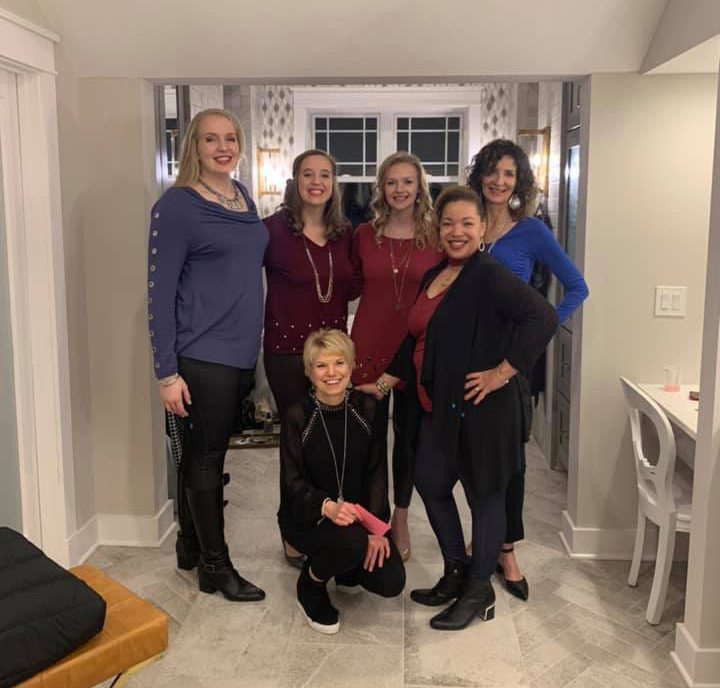 A New Leap Day Custom? WBN Cranberry...
March 10, 2020
Leap Day, the famous February 29th, has been a day of traditions, folklore, and superstitions ever since its introduction by Julius Caesar over 2,000 years ago.   The Women’s Business Network of Cranberry, Pennsylvania has added to these Leap Day celebrations. The WBN Cranberry Chapter hosted a fashion show & shopping extravaganza on Saturday, February 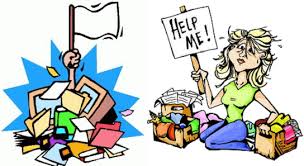 Hoarding 101
January 10, 2020
Hoarding affects 5% of the population. Hoarding is a disorder that may be present on its own or as a symptom of another disorder. Those most often associated with hoarding are obsessive-compulsive personality disorder (OCPD), obsessive-compulsive disorder (OCD), attention-deficit/hyperactivity disorder (ADHD), and depression. What causes hoarding? there's usually a "trigger" — whether that's death, divorce, 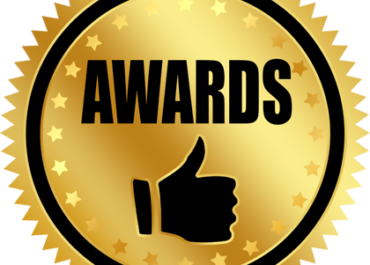 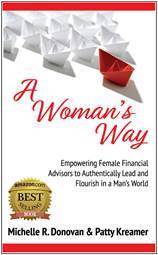 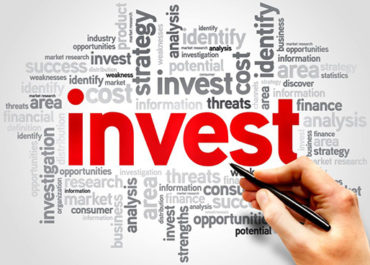 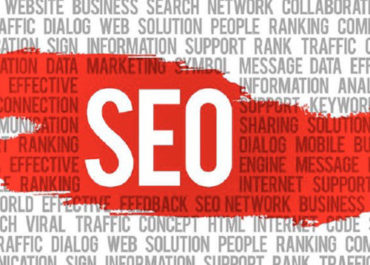 Highmark Walk for a Healthy Community